After noodling around on Facebook tonight clicking 'Like' several times, I realized that there seem to be an awful lot of posts that I felt compelled to Like, and it's not just because I'm in a good mood. The algorithm is getting smarter.

This got me thinking, if the newsfeed continues to get smarter, eventually you will feel compelled to Like almost every post in your feed. At this point is there reason to press a button at all?

It's a funny design thought experiment. If you keep the Like buttons, you have unnecessary friction where the user is pressing buttons all the time and it starts to feel like work. If you try to get rid of the Like buttons, you run into issues of having a less optimized feed, and killing a feedback loop that lets people know whether anyone is reading what they wrote.[1]

When at a design crossroads like this, its good to step back and explore things from other angles. To me, those angles are asking what is the point of the feed? and what is the effect of the feed?

When it comes to the new Likes with reactions, I'm really of two minds. On one hand, they're more expressive than old school Likes, and capture the feeling of the moment. On the other, they introduce an emotional language that feels cheap, like something out of Black Mirror.

This whole process of liking feels reductive, commodifying, even comical. We shouldn't flop between emotion so quickly, because we don't process emotion that quickly. Paradoxically, pressing these buttons makes us more aware of this cheapness as we stop processing emotions midway though feeling them. 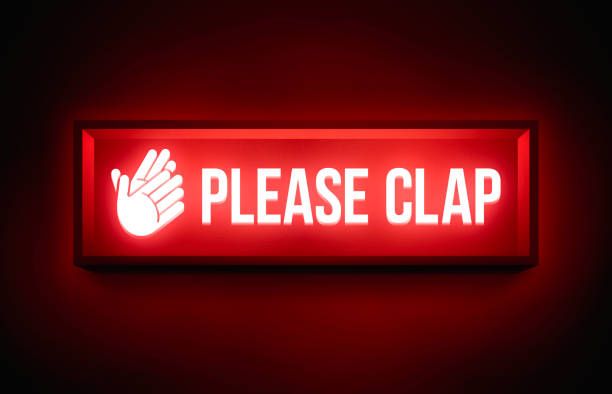 As Facebook inches towards this eventuality of the perfectly optimized news feed, Likes are basically becoming a laugh track. We're all the studio audience reacting when the light in the studio says to laugh or clap or sigh.[2]

Mono-Emotion Rises to the Top

Come on, is it that bad though? Maybe. If you think about it, most posts essentially have these emotional responses baked in, because in order to reach your newsfeed, a post is either extinguished and you never see it, or it gets a reaction out of people, and those reactions tend to be pretty uniform.[3] So the whole thing feels just as canned as a sitcom's laugh track, only with a Like button providing a veneer of agency.

This argument is completely from the supply side of Likes. The demand side is probably even worse for us humans, especially younger people. Social comparison, addiction to anticipation of dopamine hits, life-as-performance. Everything with a price but nothing with a value. These have real consequences.

So back to the question of what the point is. Facebook just adopted a new mission "to give people the power to build community and bring the world closer together." I like that mission a lot, I think it's a much clearer reflection of the needs of our time. I'm not sure how Likes fit into it though, especially if the newsfeed continues to get more optimized and starts resembling a laugh track, rather than social glue that brings us together.

My conclusion is: maybe it's time to finally ditch Likes, and find another design that works to better fulfill Facebook's new mission. I mean, do we really want to still be Liking posts in 30 years, with all that entails? I think its about time we find a more meaningful way to interact, and acknowledge that current engagement metrics are not the way we'll measure meaningful interaction.

Other posts in Media

Our Discourse is Stuck in Amber